Daniel Chapter 2 begins with these words:  "In the second year of the reign of Nebuchadnezzar, Nebuchadnezzar had dreams.  His spirit was troubled and his sleep left him."

The entire chapter talks about his troubled dream and how Daniel finally told him his dream and interpreted it for him with God's wisdom.  At that time Daniel was still in the middle of his training. In our next few articles, we will expound on Nebuchadnezzar's  troubled dream.


Today, we will talk about the man Nebuchadnezzar.


Nebuchadnezzar was a tremendous soldier, a statesman, a politician and an amazing architect.

Nebuchadnezzar had a great military mind.  He was the one who took his army and overthrew the Assyrian Empire at the Battle of Carchemish.  Assyria was finished. He even chased the Egyptians all the way back to Egypt and engulfed Israel taking the first group of captives with him in 605 BC.

He designed many gigantic buildings and all the wonders of Babylon that we know today.  Even the great hanging garden was air conditioned, something that is unbelievable in a primitive society.  As you can see, Nebuchadnezzar built  an incredibly modern city of  Babylon as he developed his great Empire. 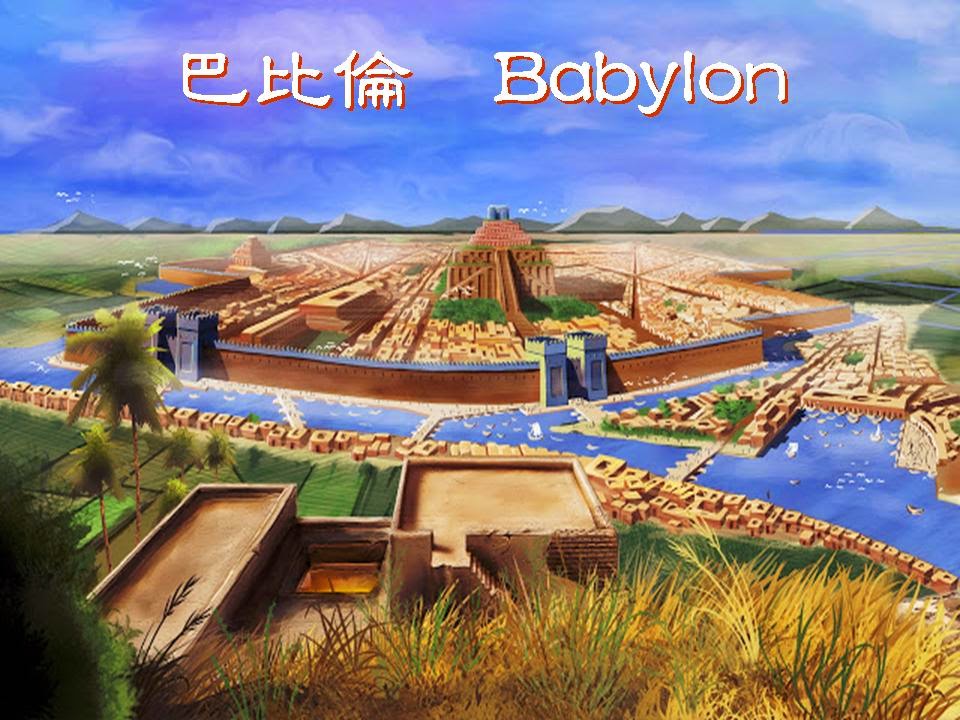 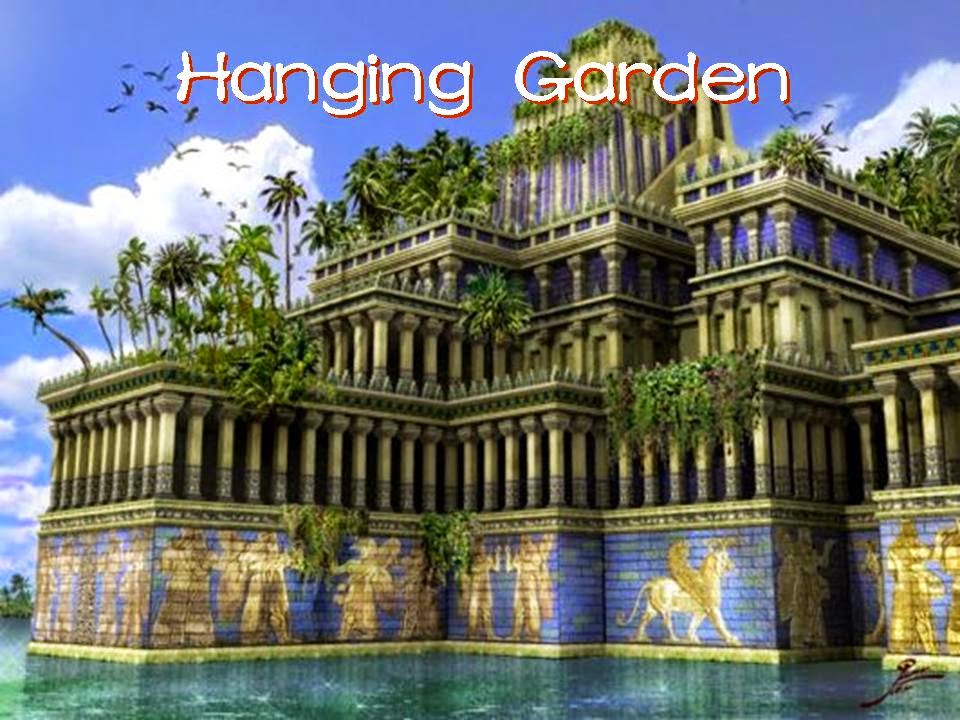 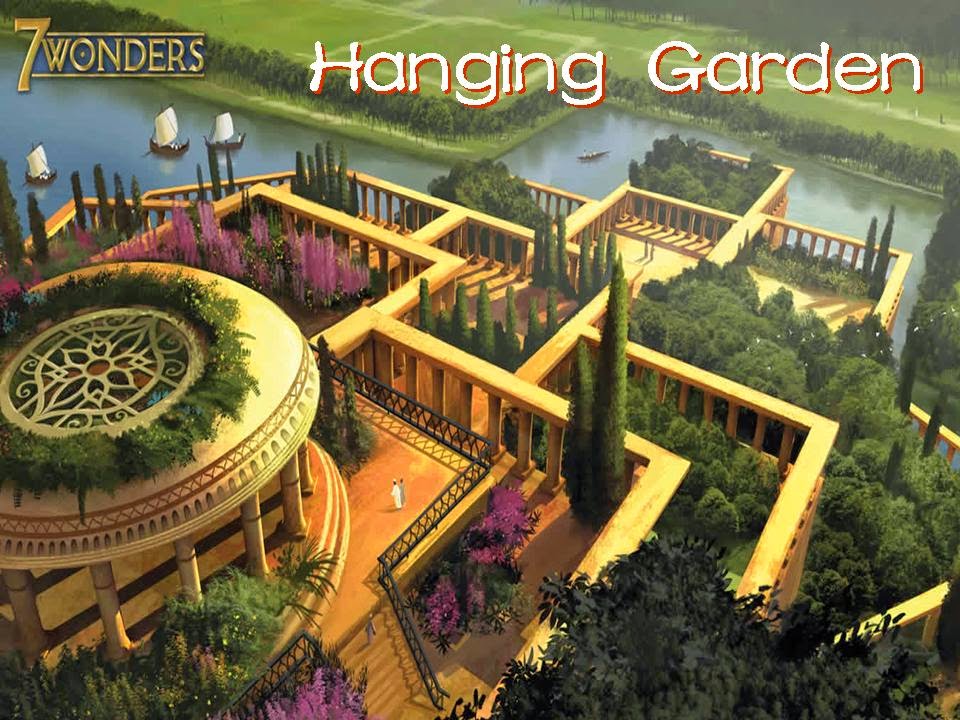 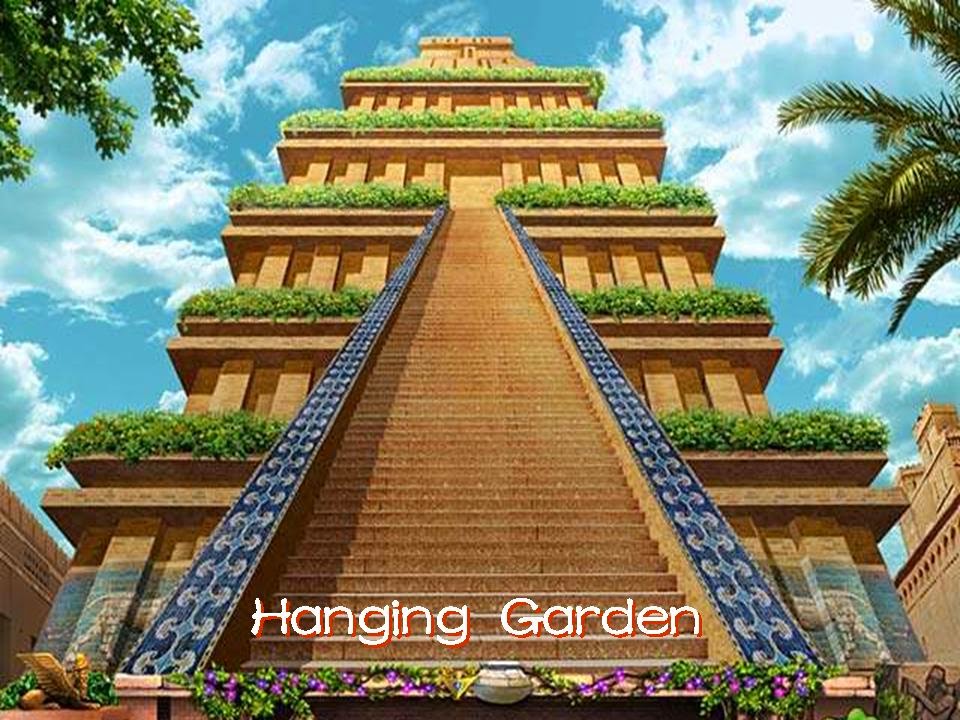 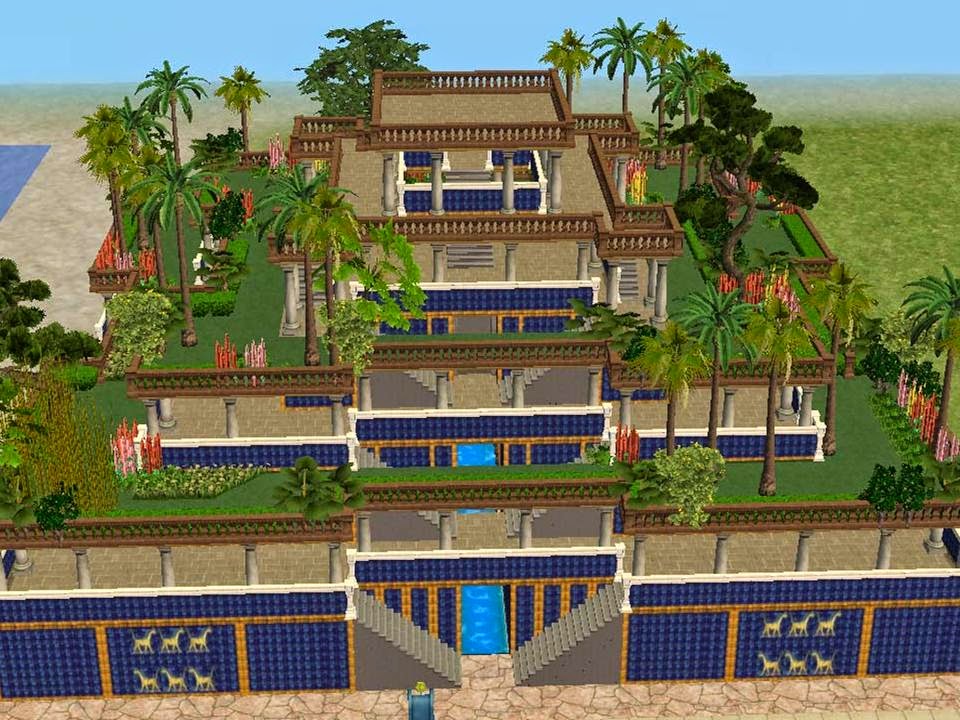 Nebuchadnezzar worshiped the god of  Marduk in Babylon.
He was the patron deity of the city of Babylon.
Nebuchadnezzar built a Marduk Temple for people to worship his god. 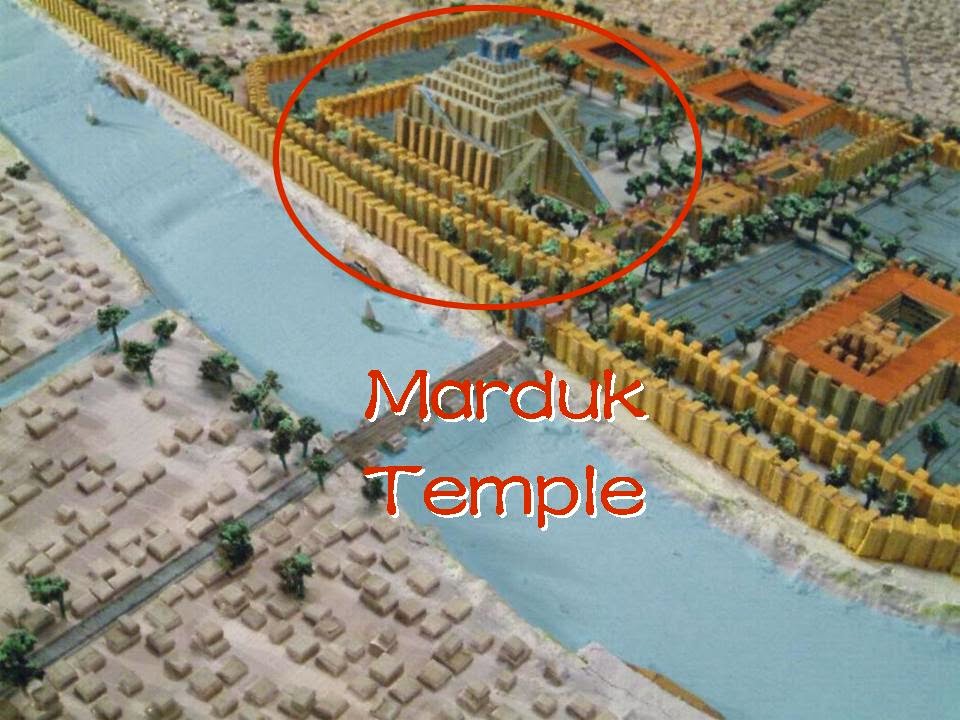 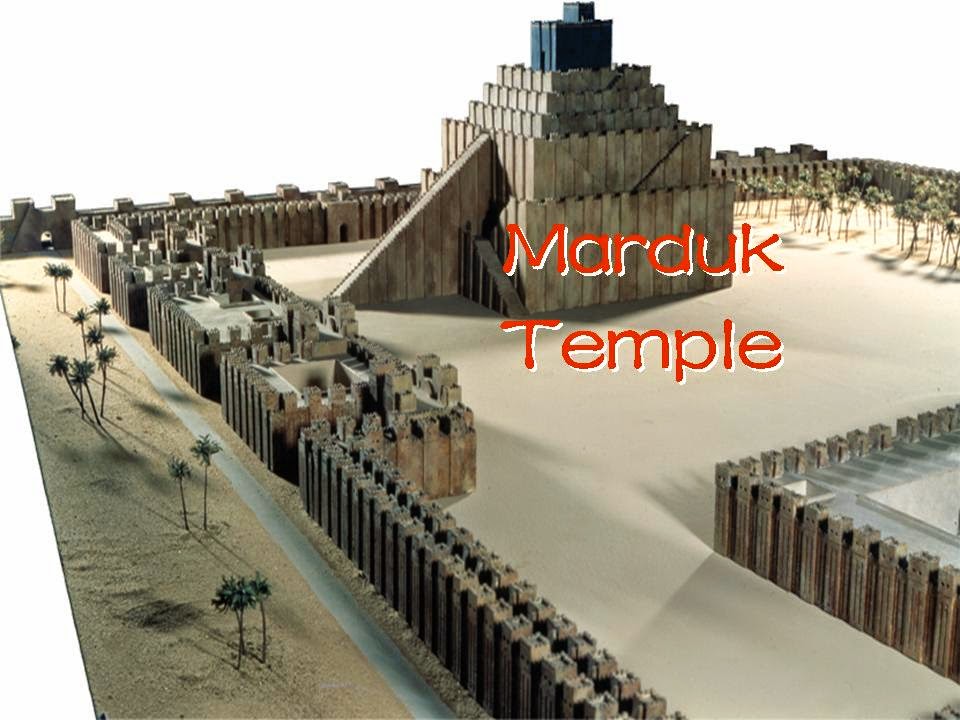 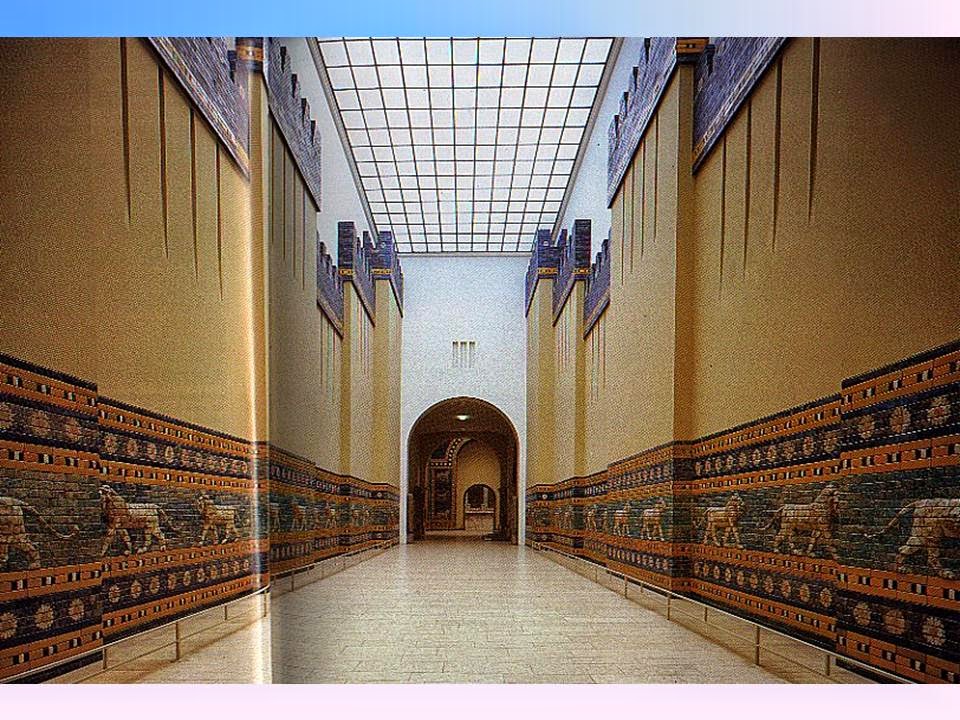 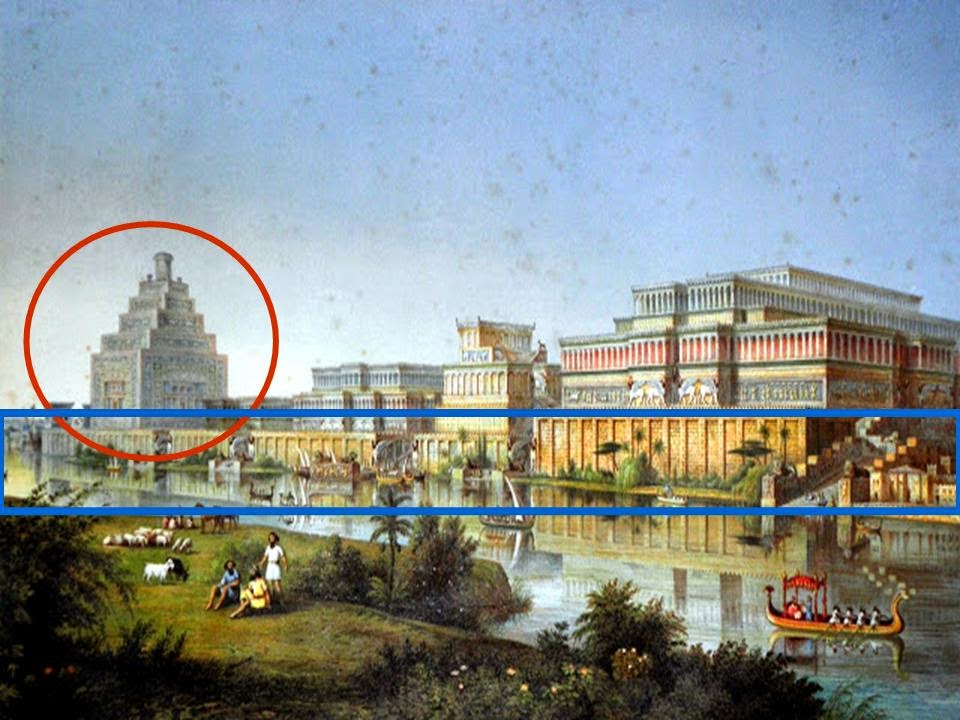 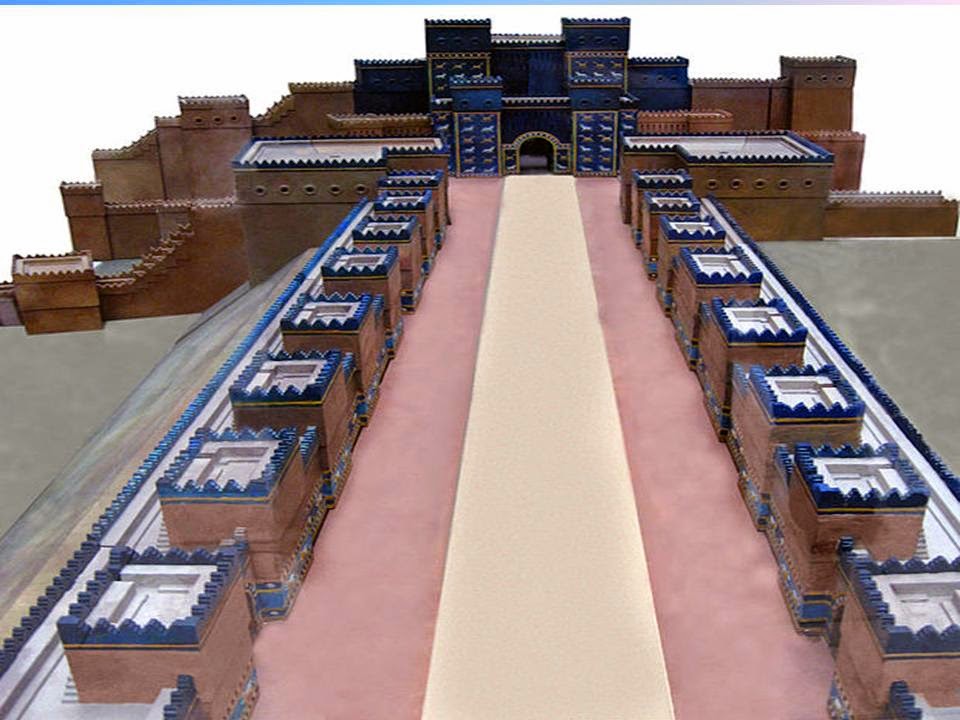 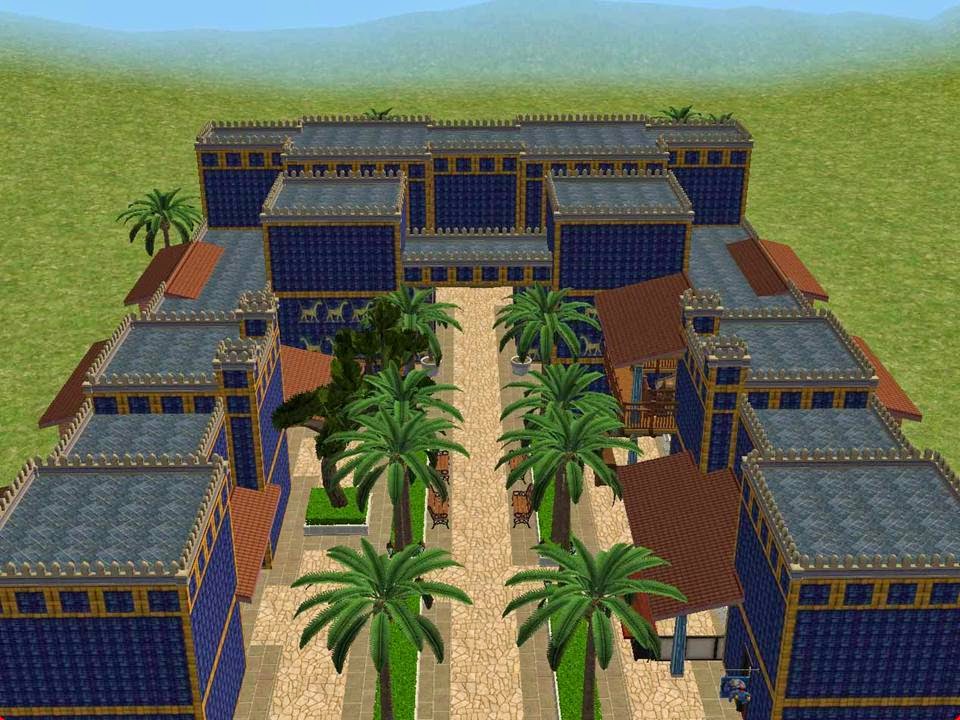 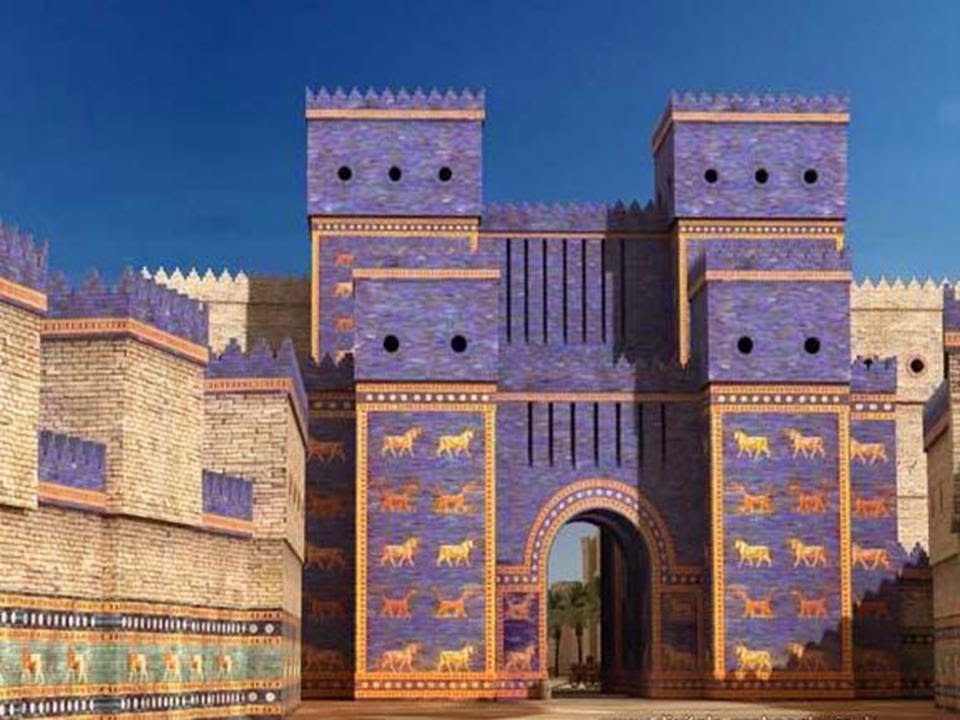 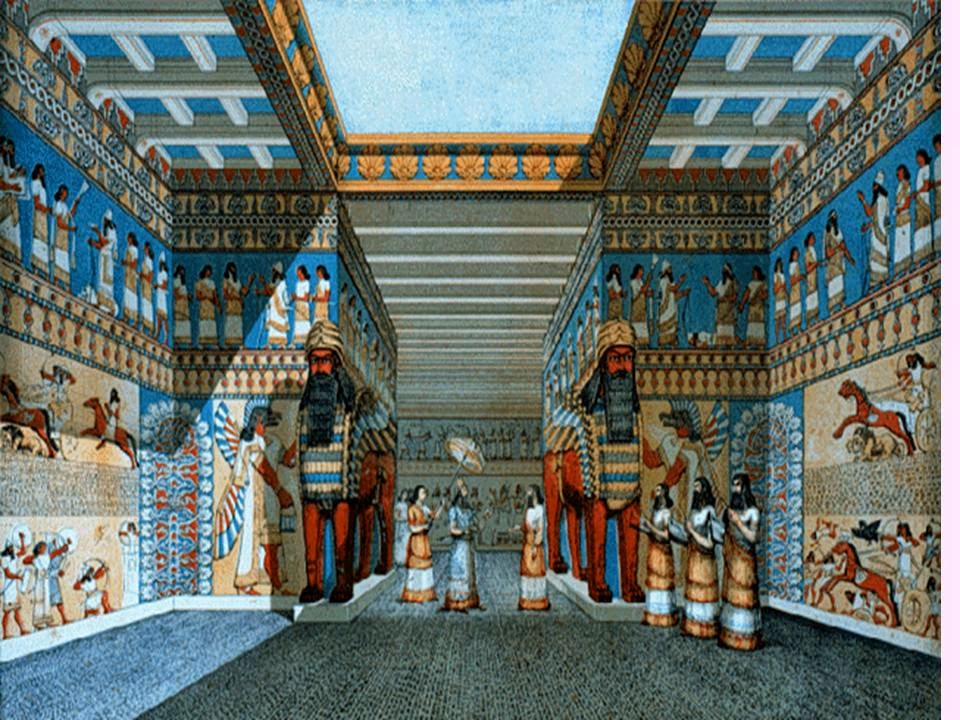 Book of Daniel teaches us that ultimately God is the one who rules in human history.