10 and the chief of the eunuchs said to Daniel, “I fear my lord the king, who assigned your food and your drink; for why should he see that you were in worse condition than the youths who are of your own age? So you would endanger my head with the king.”

11 Then Daniel said to the steward whom the chief of the eunuchs had assigned over Daniel, Hananiah, Mishael, and Azariah,

12 “Test your servants for ten days; let us be given vegetables to eat and water to drink.

13 Then let our appearance and the appearance of the youths who eat the king's food be observed by you, and deal with your servants according to what you see.”

14 So he listened to them in this matter, and tested them for ten days.

15 At the end of ten days it was seen that they were better in appearance and fatter in flesh than all the youths who ate the king's food.

16 So the steward took away their food and the wine they were to drink, and gave them vegetables. 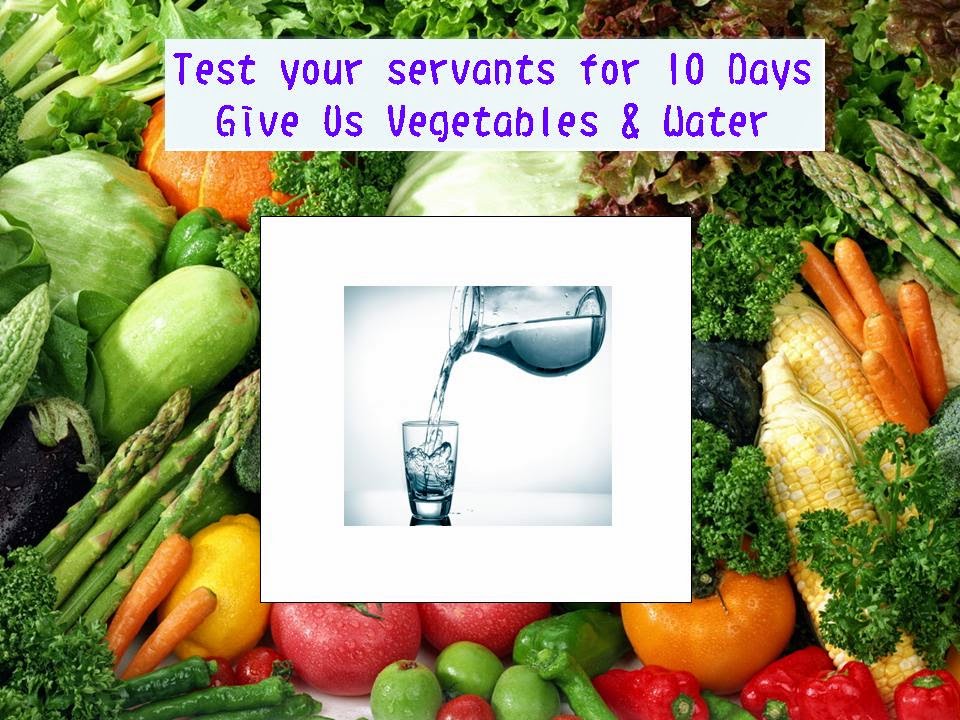 Notice Daniel was NOT passive in this matter of 'not defiling himself.'


How is Daniel's Faith manifested?

The steward then consented to Daniel regarding this new proposal.

When we face awkward situations, we must look to God for wisdom not to be insistent, but have the wisdom to be flexible enough to let our faith be tested and come up with a wise proposal.