The king assigned them a daily portion of the food that the king ate, and of the wine that he drank. They were to be educated for three years, and at the end of that time they were to stand before the king. 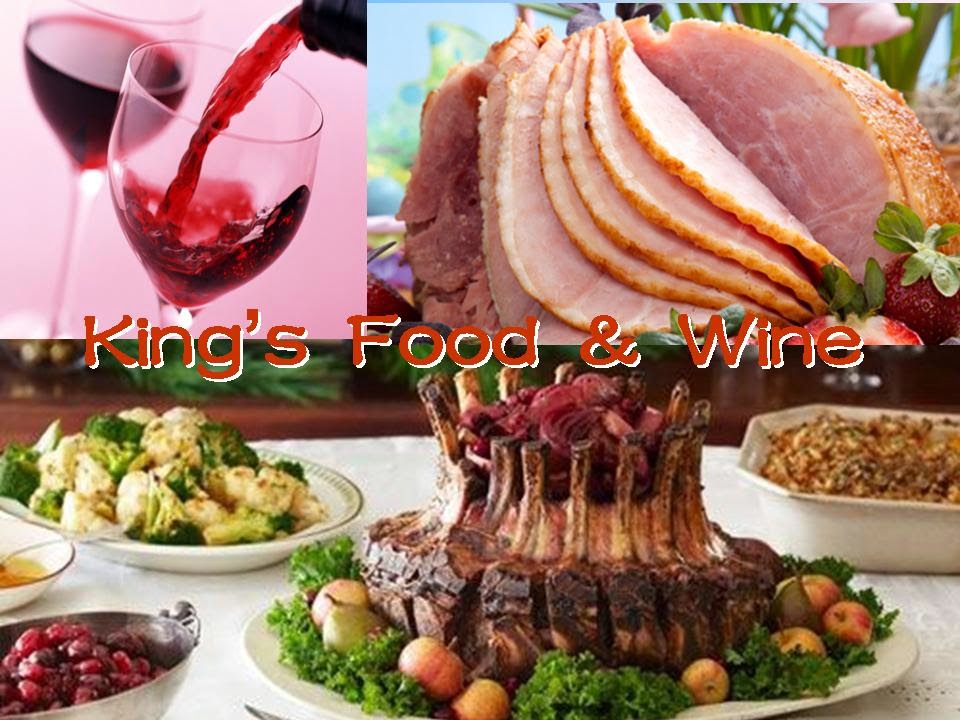 The king truly well treated these young men by providing them 2 great benefits:

This was no cafeteria food that we ate in our college days.  They were given the opportunity to eat gourmet food every day!  The Hebrew captives would be physically well nurtured with the best Babylonian food and wine.  Not only was it just 'food and wine' but that they would learn the Chaldean social manners of eating and drinking in the king's court. This is the best way to assimilate them to the Chaldean paganistic culture.

They would be under a rigorous program of training in the Chaldean education which would have included science, mathematical astronomy, astrology, divination, magic and rituals of all kinds.  The best education was provided for them in the king's court.

The purpose of all this is to train up these young people  to serve in the king's court with all the other high ranking officers.

As you can see, all this presented both an opportunity and a spiritual challenge to Daniel and his friends.


Will they be able to stand up for their faith?  We will find out tomorrow.

If you were in their shoes, how would you handle such a situation?

Where are the people of God today who know how to act wisely to make the right decision that pleases God?  Are you one of them?